The Hebrew Month of Iyar 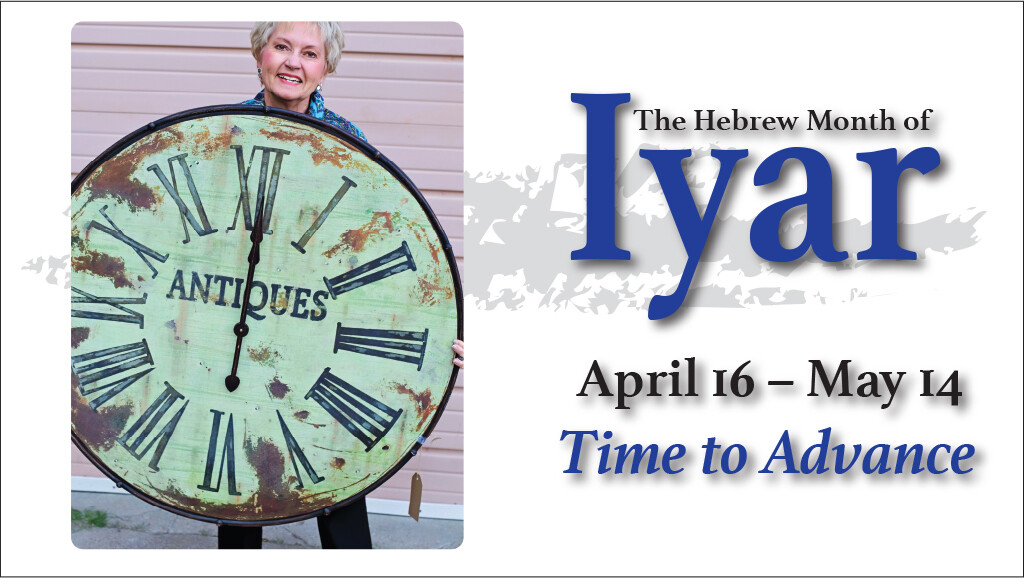 Iyar is the month of “time.” Iyar is a transition month. The essence of time is that it is transitional. Time is always moving. It’s a certain time, it’s another time. Time is not static – ever. Time is on the move. Time is in constant transition. So, it’s time for you and I to go forward.

Passover has passed. We should have passed over, transitioned from captivity to freedom. We are moving from chronos to kairos. We are just living our life (chronos), then we go through a transition and hit kairos (God’s opportune time). In that moment, everything changes.

Let’s talk about chronos. You’ve heard the term – “Father Time.” It’s an old man with a hook in one hand and an hourglass in the other. This represents there is no control over circumstances. Life basically is taking us to death. The sands of time will run out and the death hook will come and snatch us out of this life.

Let’s talk about kairos. Kairos can be represented by a Greek statue with wings on its feet and back and scales in its hands. The picture is that it’s poised for a divine opportunity that’s sure to come. Kairos is the “opportune” time, the moment when everything changes. No doubt it’s going to happen.

Here’s a great example:
In the old days, ships used to carry cargo and were gone for months and even years at a time. After the mission, when the ship got close to the harbor, the men could see the land, they could even see their homes with family standing on the shore in anticipation. They had to wait for a certain time (kairos) when the tide rose so they wouldn’t hit bottom in the shallow channel. When the lookout realized the tide was coming, he would shout, “opportune, opportune.”

You’ve heard the expression, “when my ship comes in.” Most of the time we use that for an excuse when we are broke and don’t have a plan. “When my ship comes in” was a saying that came from the wives that sent their husbands and sons on ships to the sea. While the ships were at sea, they would have to borrow money to live. The people they borrowed from would say, “when are you going to pay?” “When my ship comes in.” It wasn’t some cute little saying like we use today. They KNEW their ship would come in and when it did, everything would be taken care of. Everything would change---Kairos!

Kairos is not just general time. It’s God’s opportune window of time that you have come to. We have hit opportunity. Check it out – opportunity – a favorable combination of circumstances in time and place.

Bless you for your prayers, your offerings, your encouragement, your friendship. We bless you with God’s timing: time to heal, time to grow financially, time to enjoy life, time to receive, time to conceive, time to write, time to build. 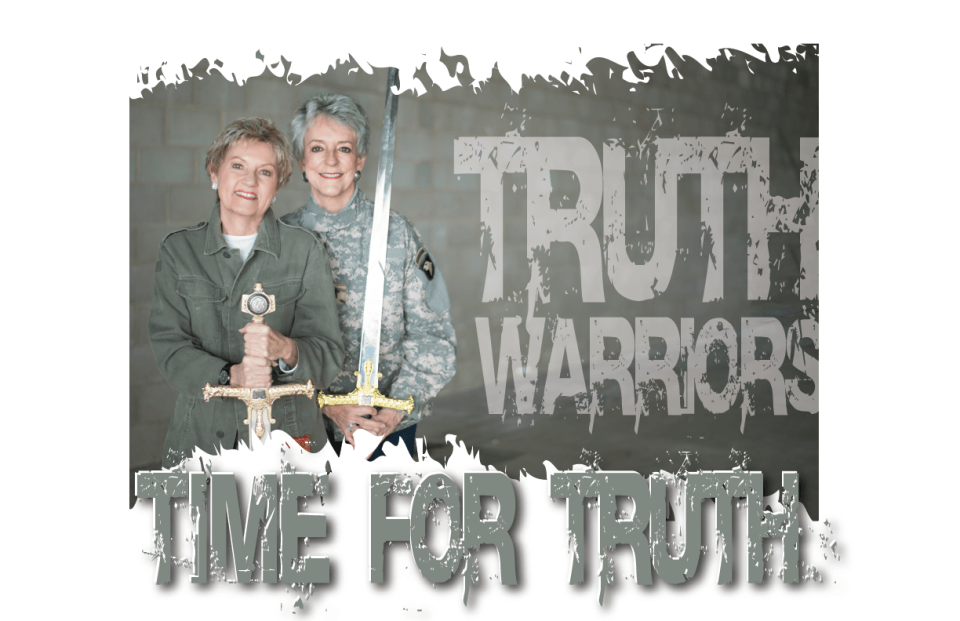 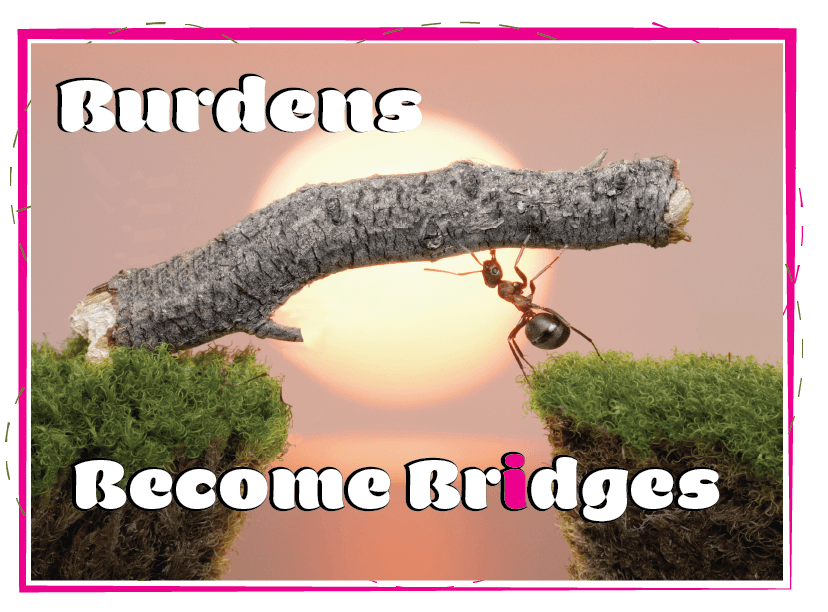